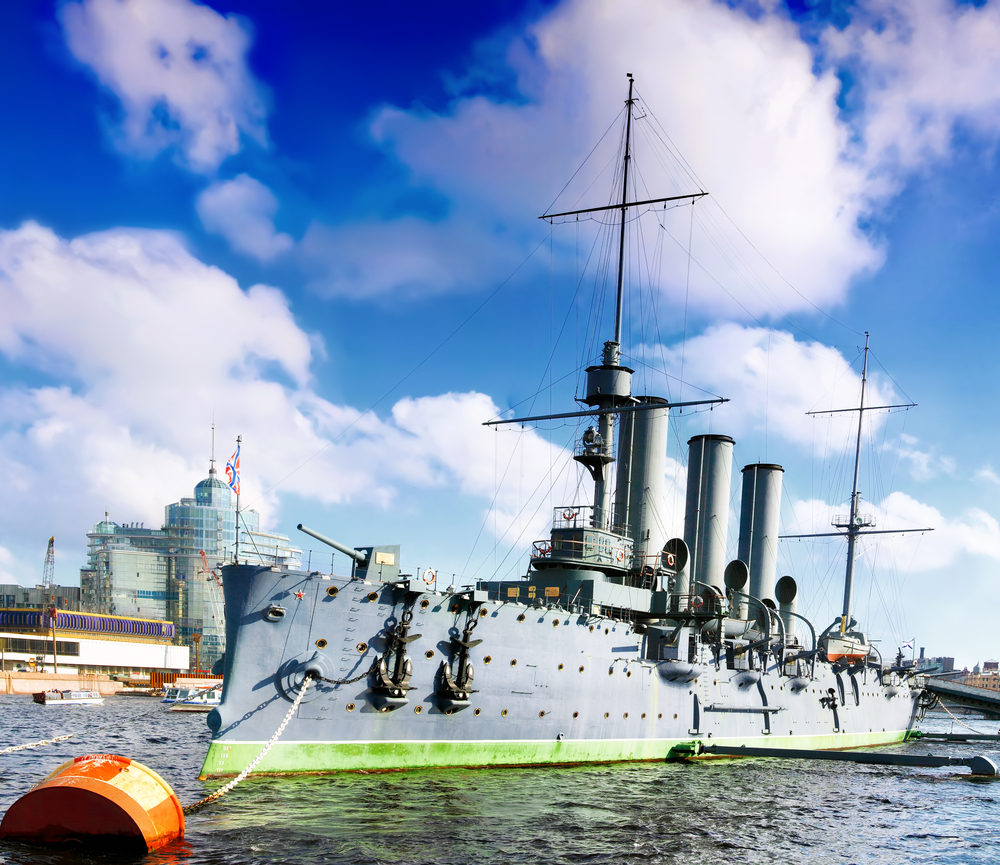 Since 1918, the cruiser had been in reserve of Navy, its guns were removed and transferred into service of the Volga flotilla. The new tools were set on the ship set, and it entered into a new squadron. In 1940, the Cruiser Aurora moored in Oranienbaum, where it had been staying during the entire Second World War. November 17, 1948, the Cruiser Aurora was put to “the eternal mooring" at the quay wall of the Bolshaya Nevka River. In 1965, the museum was opened on the board of the ship — a branch of the Central Naval Museum. Nowadays, the museum houses more than 500 unique items that in detail can help to trace the glorious history of the ship: documentary photographs, ship items, and documents, which are of considerable historical value. The exposition is located in 6 premises of the ship. The conning tower, boiler, and engine rooms are open for visitors. 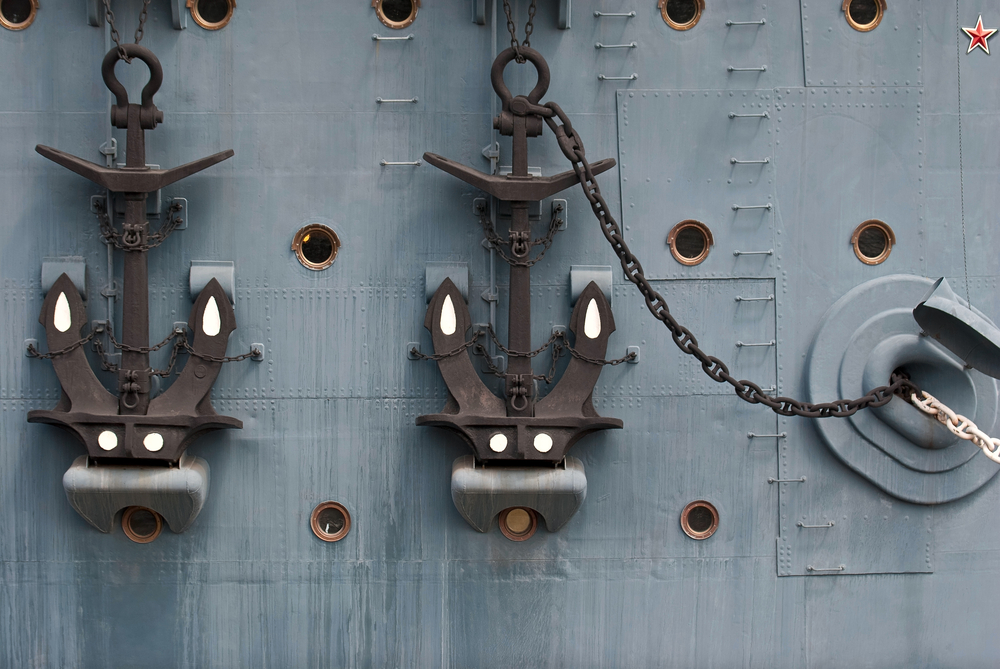