The Yusupov Palace on the Moika River in St. Petersburg is a historical and cultural monument. The well-known Russian and foreign architects such as J. Vallin de la Mothe and A. Mikhailov the second, B. Simon, and others worked on the creation of the ensemble of the Yusupov Palace on the Moika River. From 1830 to 1917, the owners of the palace were five generations of the elite aristocratic dynasty Yusupov. 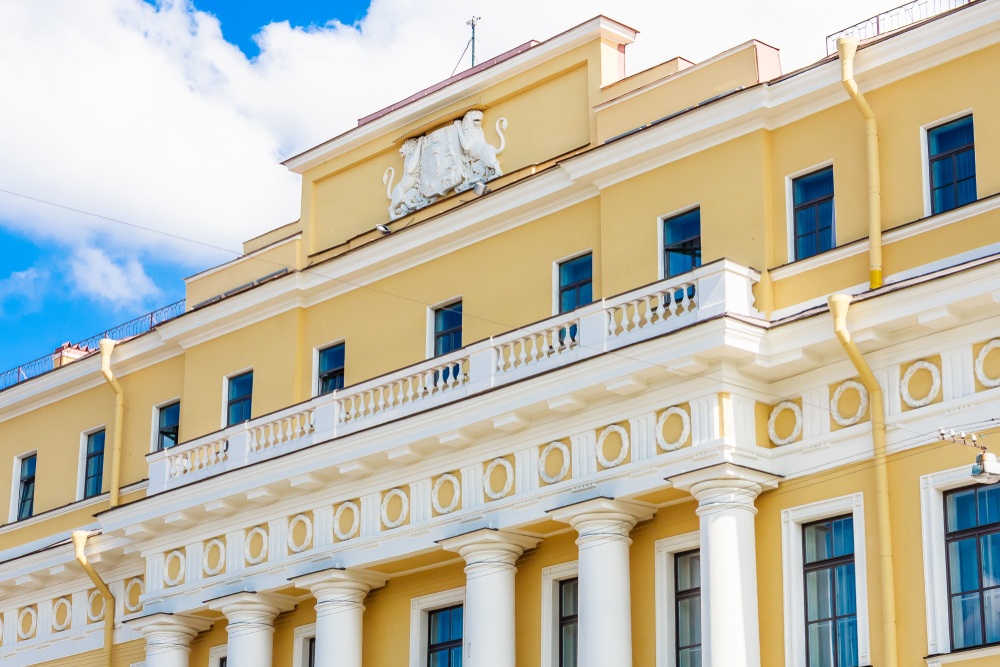 The Yusupov family in Russia is known since 1563. Nikolai Yusupov was one of the richest men in Russia at that time. In Russia, the Yusupov family owned over fifty palaces, including four of them in St. Petersburg. The Mansion for Nikolai Yusupov had been rebuilt from 1830 to 1838 by the project of Andrei Mikhailov. A great contribution to the improvement of the mansion was made ​​by architect Alexander Stepanov. In the early 1890s, under his direction, there was made electricity, sewerage, and water supply, as well as the water heating in the palace. Under his direction, there was rebuilt the home theater and was created the Mauritanian Lounge. In 1914, a group of architects has created the Grand Living Room and the Grand Lounge, the Dining Room, and other rooms. 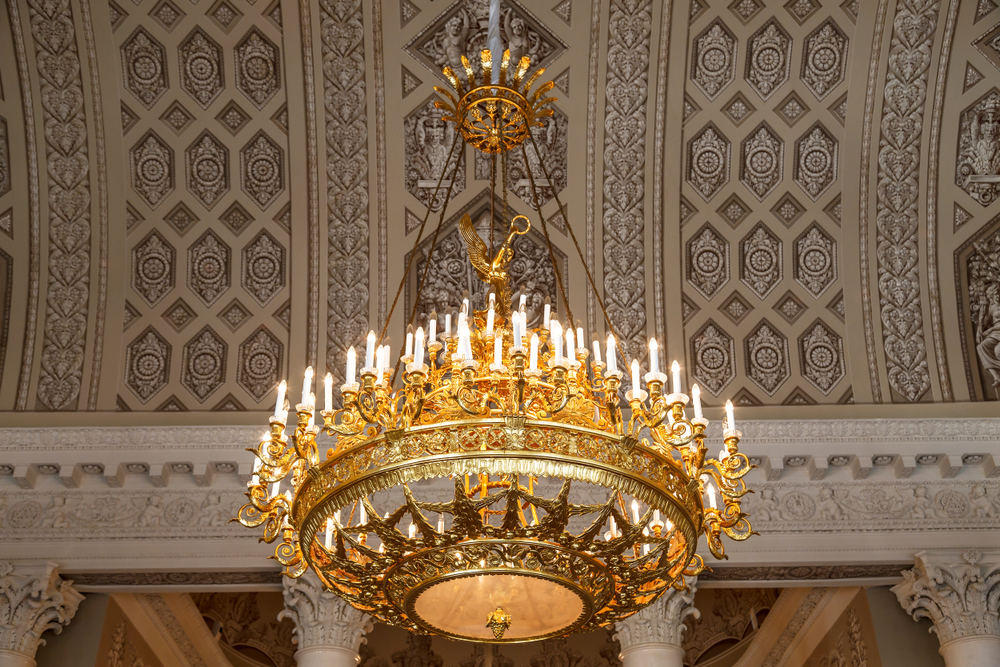 Prior to 1917, the mansion belonged to members of the Yusupov family. On the night of December 17, 1916, in the privacy of the young Prince Felix Yusupov, there was killed Grigori Rasputin — the spiritual mentor and friend of the family of Nicholas II.

From 1919 to 1925, there was a museum on site. Then there was the House of Educators, which became the center of professional and creative communication of educators. Its halls and front doors have survived to the present day.

During World War II, the building was used as a hospital. The mansion was seriously damaged by shellings and bombs. The restoration of the building began in the first year after the war. Since 1987, there has been opened the Chamber Music Theatre in the mansion.

The Yusupov Palace on the Moika River in St. Petersburg is one of the few houses of the city, where there are preserved gala apartments and the Art Gallery, the home theater, and luxurious living rooms of the Yusupov family. Thanks to the work and talent of St. Petersburg restorers, the beautiful interiors are open to Russian and foreign amateurs of history, art, music, and theater.

You are offered to visit the exhibitions of the history of the palace, such as «The Murder of Grigori Rasputin» and «The history of the Yusupovs. The X — XXI centuries». At present, the museum holds theatrical entertainment work. It hosts the annual Christmas Ball by Maestro Y. Temirkanov, there are also celebrated Christmas, Carnival, Easter, as well as balls and masquerades.